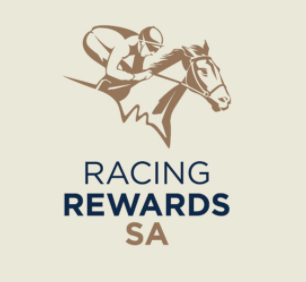 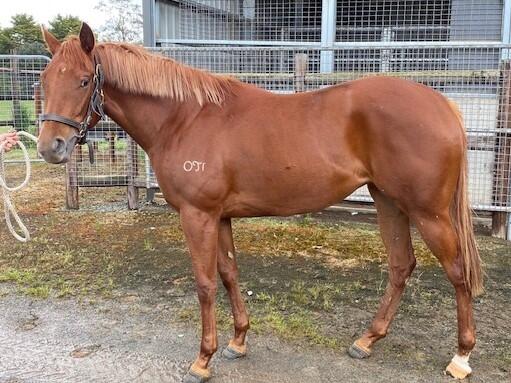 A very stylish filly who looks a real professional. She is by Wandjina, who took out the 2014 Australian Guineas at Flemington.

Her dam is Military Gal, a metro winner in Sydney, who has had four to race for four winners, including the promising Won Ball.

Military Gal is a daughter of General Nediym, a renowned broodmare sire. Interestingly, Mamaragan, impressive winner of the Skyline Stakes at Rosehill on debut recently, is also by Wandjina from General Nediym mare Forbidden.

She was recommended to me by my former boss, Joe Hall, who still has one of the sharpest eyes in the business.

We have nominated her for the Adelaide Magic Millions Race series. Currently having a spell after having a short preparation and due back to the stable end of September 2020