Jon O’Connor relishes the challenges and lives for the rewards that the sport of horse racing provides. Jon and his partner Kim have trained on course at Morphettville in South Australia for over 20 years now and have enjoyed great success with some quality gallopers to come out of the O’Connor Racing yard. Jon believes the key to his success is keeping his team at a manageable size, giving him and his staff more time to work on each horse and treat them all as individuals. Jon believes you have to carefully manage and plan accordingly what each individual horse requires on and off the track, to ensure you get the most out them on race day.

By maintaining a manageable sized team Jon has enough time to work with each horse one on one, allowing him to give individual attention for whatever they require throughout a preparation. Importantly, Jon believes by keeping his operation at a manageable level it enables more time to spend with the owners, giving them a personalised touch to their racing experience at Jon O’Connor racing. Jon believes it is vital to invest as much time in his owners as any other part of the business as they are the cornerstone of any successful training operation.

Quality over quantity is something you’ll hear Jon promote, it’s the foundation of a successful operation at Jon O’Connor Racing. If Jon was asked to describe himself you would get back a very modest response, however the word ‘patience’, ‘horsemen’ and ‘attention to detail’ are just some of the terms that best describe Jon and Kim. Jon says it’s one thing to get a horse physically fit but the real key is to have them healthy and mentally sound so that the horse is in a good frame of mind to put its best hoof forward every time it walks on to the track. 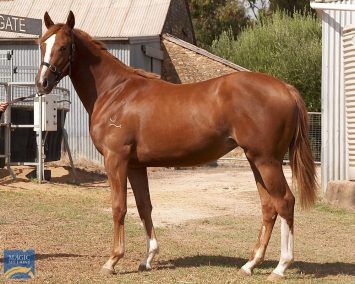 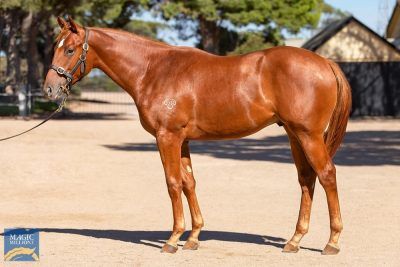 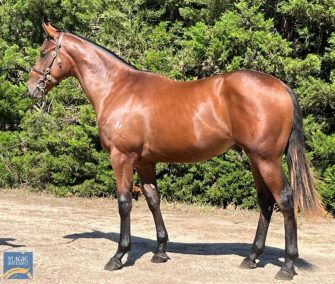 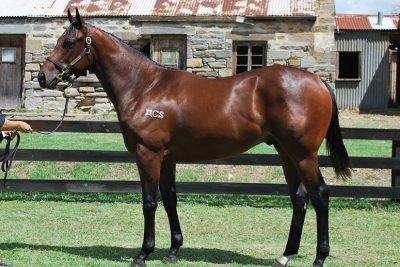 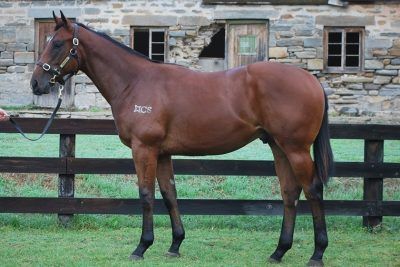 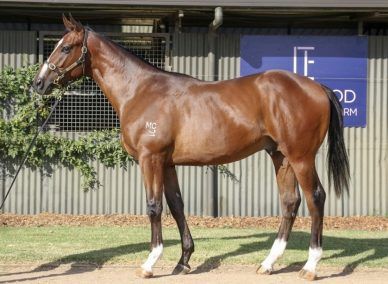